Are the Warriors Contenders Again? 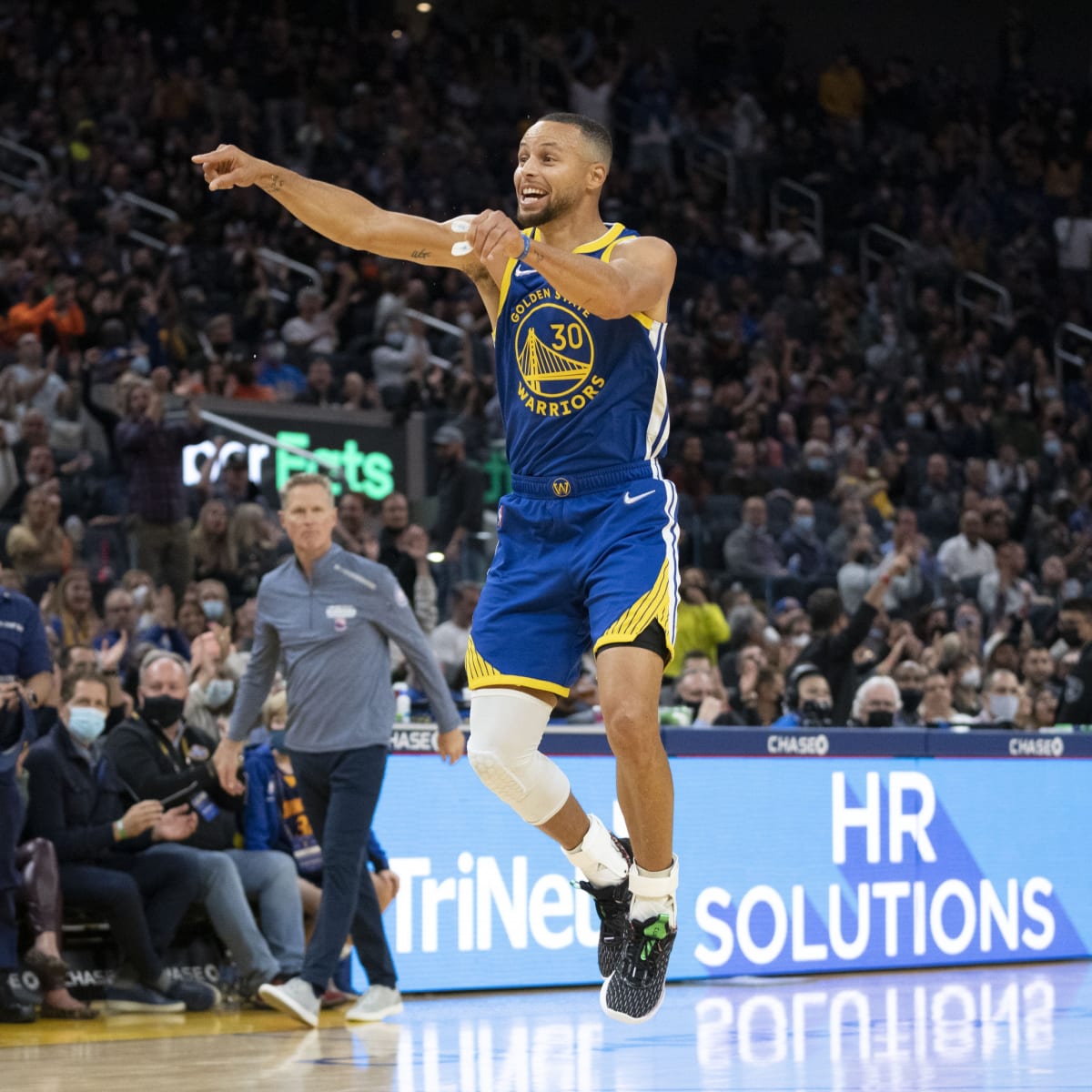 The first team to more than eight wins in this NBA season was the Golden State Warriors with a 10-1 record. Their sole loss came against the Memphis Grizzlies in an overtime thriller behind Ja Morant. Despite the lack of revenge from their play-in elimination, the Warriors have a greater ceiling in the immediate future because of Steph Curry, who’s been stirring the drink for them for the past decade. He is currently ranked second in points per game and on nba.com’s MVP ladder behind his former teammate, Kevin Durant, after finishing third in the MVP voting above him last season. Recent Warriors champion, Draymond Green, might also have a case for a second Defensive Player of the Year trophy, while spearheading the Warriors’ league-leading defensive rating of 99.8 through 11 games. He placed third in the award’s voting last season, so if the team’s success persists, it may not take much convincing for him to receive the honor. The Warriors’ defense is also helped by Andrew Wiggins, whose seven-foot wingspan, quickness, and pogo-stick athleticism adds support on the wing, ahead of Draymond Green’s back line. After putting up 35 points and two poster dunks on Karl-Anthony Towns and the Timberwolves, Andrew Wiggins hopes to “keep it rolling… stay aggressive” per Rusty Simmons.

The preseason excellence from Jordan Poole had analysts picking him as the next generation’s splash brother, and a hot pick for the Most Improved Player award. However, he took more than or just as many shots as he had points scored in three of his first five games. Meanwhile, Warriors fans were wondering if Damion Lee was becoming who they thought Jordan Poole was, after Lee outscored Poole through the first five games. In the end, everything returned to expectations with Poole making four threes per game, and Lee averaging single-digit points in the following five games. The Warriors’ record may come back down to earth, as they are faced with more difficult tests like the Nets and Bulls, as opposed to the Thunder twice and the Pelicans, who have a league-worst 1-11 record without Zion Williamson. Although, they still will have the fifth-easiest strength of schedule through 20 games, using the opponents’ average point differential per 100 possessions last season, according to John Schumann. Lastly, the Bay must have been ecstatic when ESPN’s Adrian Wojnarowski reported that Klay Thompson could return from his injury before Christmas.